Very exciting to be leaving home for the first time towing our new (to us!) caravan. I drove. It seems to be our practise now that I drive to our holiday and David drives home again. The drive was absolutely without problem and our still-quite-new (to us!) Land Cruiser towed the 23′ caravan as if nothing was behind it. The Land Cruiser is named Billie, in honour of the wonderful friend of our son, who advised us what to buy and then found it for us.

Three quarters of the journey had speed limits at, or less than 90 kph, but when we got to the 110 kph I continued to do 90. That was enough. Rosie was stable at 90 and I saw no reason to push it higher and be somebody’s story ‘oh, I saw a caravan veer off the road/sway and roll over…’ thank you very much. Nobody could honestly grumble at me doing 90, and there were regular overtaking lanes for them. Goodness knows I’ve done my share of being stuck behind others doing waaaaay worse than that, so now it was their turn 🙂 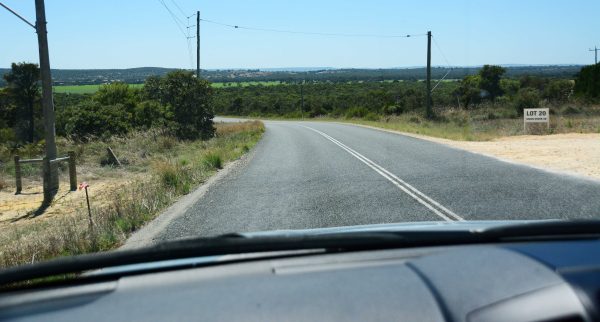 It really wasn’t far to Willowbrook Farm and I’d say it was perhaps an hour’s drive door to door. We stopped at the end of their driveway and carried Marley (yes, it was pet friendly and we were able to take her with us!) to the office to sign in. The lady, Helen, was really lovely and friendly and told me to drive around to meet her behind the office and showed us the site to park in.

It was quite a hot day and we got the air-con going quickly to put Marley inside. She really hates the heat. David busied himself plugging in electrics, water, and putting up shade cloths over the outside of the fridge as we’d been advised to do, and putting the annex roof out. But something was broken. Perhaps our guide had not tightened the bolt after showing us the annex the day we bought Rosie, or perhaps it had just shaken loose on the drive, but the only choice was to erect the annex roof with one leg high and one leg low.

Then we couldn’t get hot water using either electric or gas, and the gas burners on the stove top wouldn’t light either. The fridge, which had been turned to battery power for the journey, was still not cold. Things weren’t going too well 🙁

The gas bottles had shown quarter to half full before we left home, but they were now showing empty and we were a long distance from anywhere that would sell gas. David was completely disheartened and went to the office to ask where the nearest place would be. Turns out he walked past a big gas tank to get there! At last something was going right. He paid $50 and took the 2 empty bottles back over there and a little while later our welcome rescuer, Ivan, returned with full bottles. We asked his advice on the stove, the fridge and the hot water and he came inside and managed to get the stove burners working for us, and said that it was normal for the fridge to take a while. We thanked him profusely. It was now after 2pm and we’d had nothing to eat yet that day and were very grateful to now be able to cook lunch. 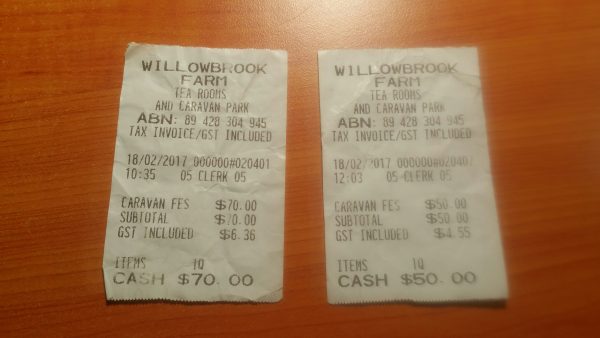 Fed with a yummy omelette and feeling happier, we poked around and found a lever in the very back corner of the cupboard under the sink. David turned that and, lo and behold, the hot water system began to work using electric power. We still had no idea how to get it to work on gas, but we were able to get the washing up done without having to boil the kettle to do it.

Marley had spent this whole time rather restless and panting, as she does, but she seemed at peace mentally.

We took her on her lead and wandered around the site to explore. It was very small, but lovely, and the grass was beautifully lush. There were quite a few sheep and one alpaca in a field at the back, and chickens in a pen. Near the office was the cutest little white goat named Star. Poor thing was missing a back leg, but she managed well enough. It was still quite hot. 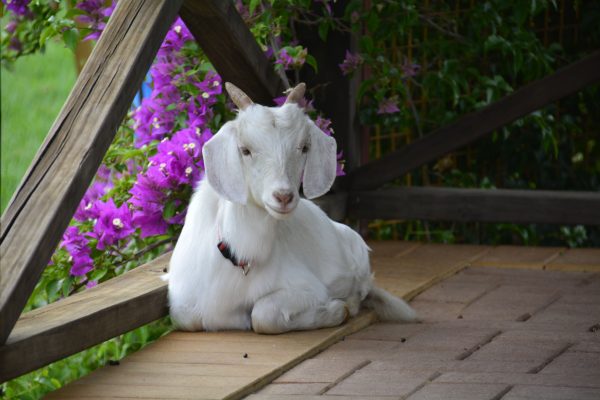 We had a brief chat to a fellow camper with a Manchester accent who was sleeping on his tray-top in a swag each for him and his two sons. 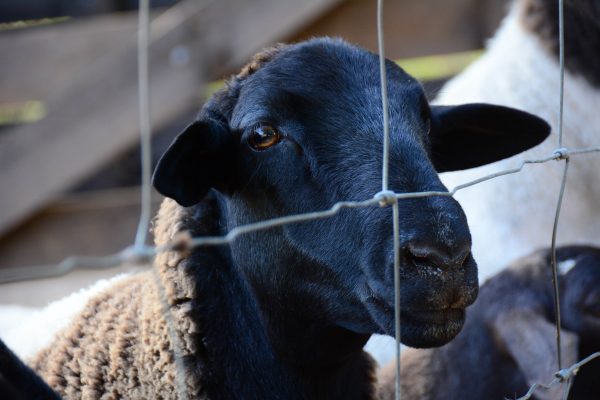 At 5.30pm there was feeding of the animals, and the cows were collected and led into the field. I’d expected cuddly cows, and was really keen to stroke one or three, but they were long-horns, exactly like the cowboy movies, and looked too scary thank you very much. There were even bulls amongst them unless I’m very much mistaken. I stayed back and took photos. 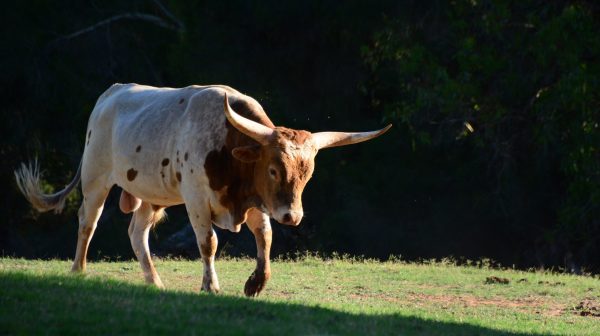 There was this one sheep that really stood out from the crowd. The wisdom and gentleness of her nature just spoke to my heart so strongly and she has still left an impression as I write this nearly 4 weeks later. The way she interacted with this little boy was such a tender thing and a joy to see. 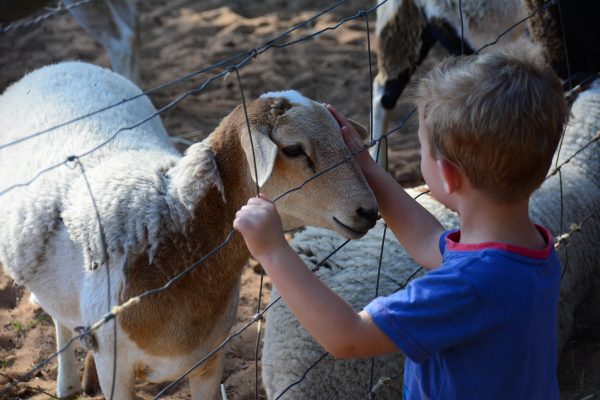 Once the sun started to get lower in the sky and the shade of the trees began to come over the van, the fridge began to show signs of cooling down as well. Success! It remained at a good temperature for the rest of our stay I’m pleased to report too.

We had chicken soup that I’d prepared at home, and crumbed fish for dinner and watched some videos to while away the evening. Marley was absolutely exhausted as she hadn’t had a snooze all day. We opened up the cover to the skylight above our bed and could see thousands of stars through it. I had to keep my glasses on to see them and didn’t want to sleep, I just wanted to gaze all night long, it was absolute heaven! Every time I woke up in this bed, that wasn’t full of water like our bed at home, I put my glasses on again and just gazed in rapture and wonder at this beautiful night sky!

Sunday 19th
The smokers in the caravan to our left packed up fairly early and left – woo hoooo! Even better, the smokers in the tent to our right looked like they were packing up too. Now we’d be able to breathe the fresh country air.

Marley was snoozing every chance she got. Maybe she’d been looking at the stars all night too?

We enjoyed our first showers in our van and were very impressed – although the area is pretty small it was definitely sufficient for our needs. Neither of us are tall anyway, and the ‘wing span’ was enough. I’d discovered that if you were sitting on the toilet you could see out of the window at the foot of the bed via the mirror in the wardrobe door so the concertina door between bedroom and bathroom was most definitely used every time, even though the window has net curtains lol

Then it was time to gather up the dog and go over to the main area where we’d been promised that they serve freshly baked scones with homemade jam and fresh cream every Sunday morning at 9.30. What a lovely touch! People took their seats at long tables and helped themselves to the *massive* quantity of food, and had a chat and got to know others. It was a really pleasant way to spend an hour, and Helen showed us two gorgeous little baby love birds in a box. 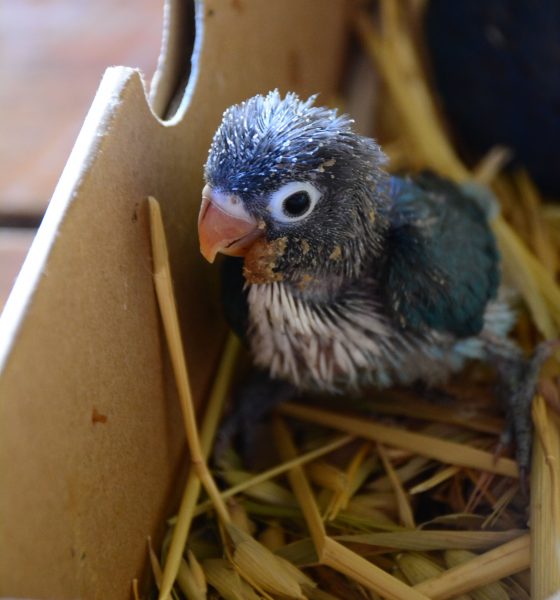 We then wandered the grounds with our cameras, but Marley was just too hot so David took her back to Rosie and we left Marley in the air-con. We loved photographing the garden statues and found some girl blue wrens, which of course aren’t blue, and photographed them too. 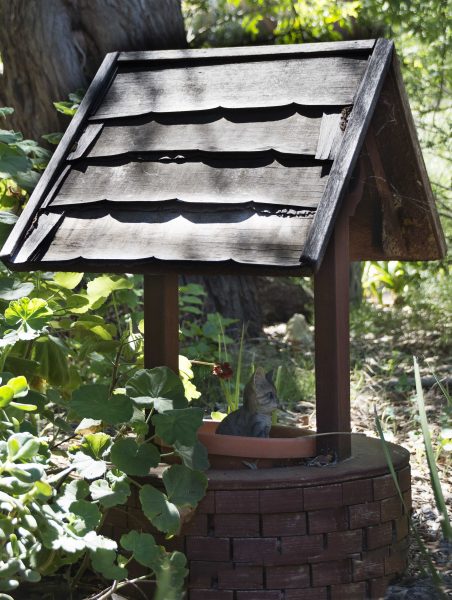 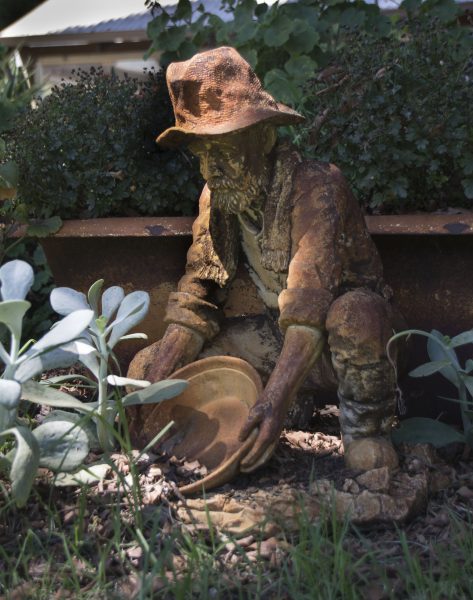 Lunch was bacon, egg, tomato, mushrooms, a genuine fry-up while we enjoyed the cool of the air conditioning. I chose to follow that with a nap to make up for my nocturnal star-gazing and David read some of his book. We then looked at our photos to date on the TV screen. We attempted a little round puzzle that I’d taken along which looked like a plate of spaghetti, but it wasn’t going fast enough and we needed the table so we packed it up again. 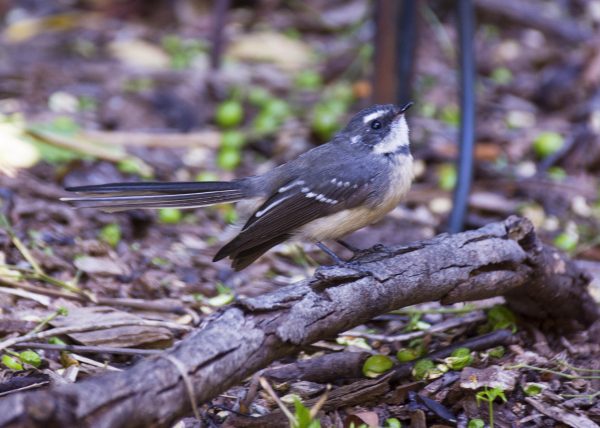 Ambling over to the field for the animal feeding, which we thought we would have to ourselves, we eventually realised that it wasn’t being held today. Bit of a surprise, but we just wandered around the gardens a bit more. We’d well and truly seen them all by now, but there was nothing else to do. We fed Marley and started to prepare our own meal, and for the life of me I can’t remember what we had. 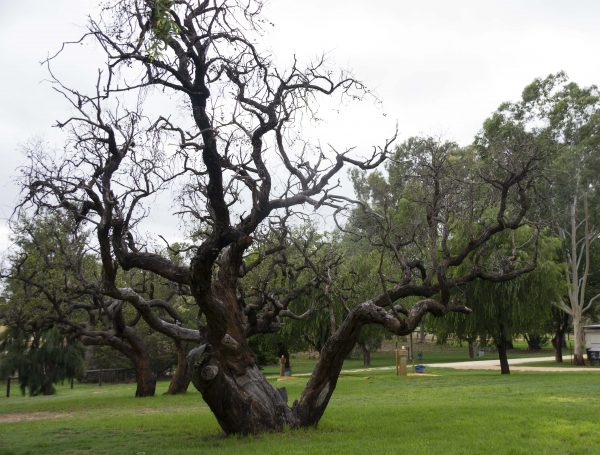 The evening was spent as before, watching some videos and then early to bed to wonder in awe at the stars again.

Monday 20th
We had breakfast, something we never do at home. TV eggs. If you’ve never heard of them, you cut a square out of the middle of a piece of bread, pop both pieces into a hot frying pan and break an egg into the hole. Cook, flip, cook, serve. We were ready to pack up by 8.30 and it took us roughly an hour until we were all hitched and ready to roll. We didn’t want to be on the road before 9am anyway to allow people travelling to work their freedom.

It was a nice uneventful journey home in apparently no time flat. David felt positively robbed as we seemed to get to Yanchep in 15 mins from Willowbrook, and from there only about another 20 mins to home. Admittedly the sat-nav had taken us a long way round to get to Willowbrook, but this was crazy. Poor David.

But it was lovely to be home and to know that despite some initial teething problems we’d had a really good time, and Marley had been content and at peace with the whole experience too.

PS I just found the menu for the trip and Sunday night dinner was chicken with peas and a jacket sweet potato with corn, onion and cheese on top. I’m glad that mystery is solved LOL